Bula Bug Appears in the Sunday Auburn Journal mentioned in the Peace Camp Article in the Lifestyle section. Brandee will be a Guest Teacher at the Peace Camp, holding workshops that teach children about how to coexist with bugs, how to tread lightly in nature and how to treat other living things with respect.
The article can be found here: http://www.auburnjournal.com/article/growing-peace-camp-auburn-teaches-tolerance-and-trust-through-fun-and-games 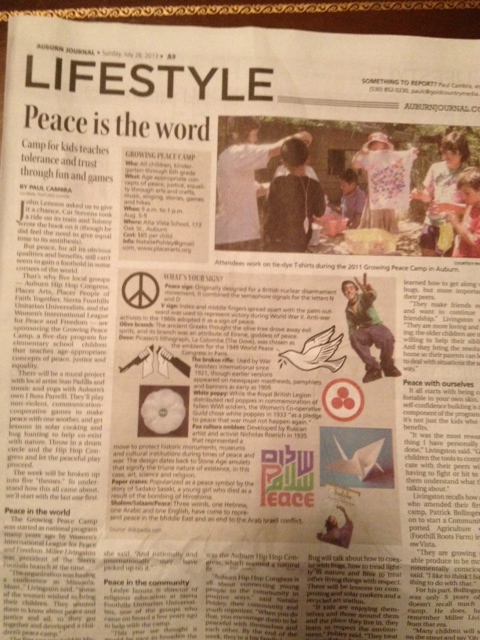 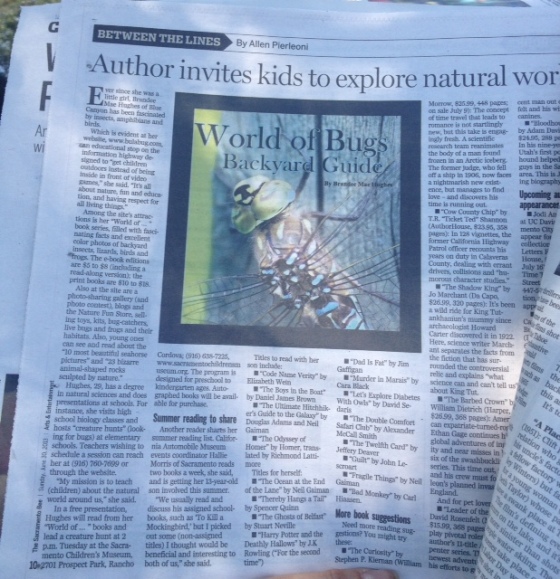 Friday June 28th, 2013 Brandee appears on Live TV to talk about how to get kids outside exploring this summer. 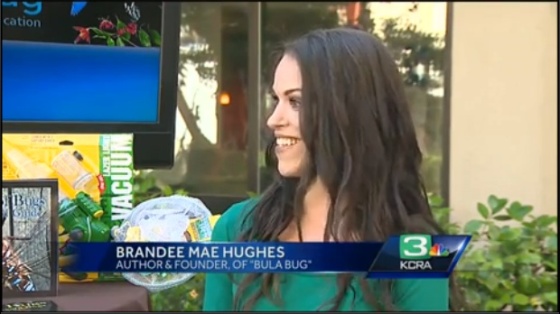 Brandee appears on KCRA3/KQCA My58 to talk about Bula Bug.

Brandee Mae Hughes is scheduled to appear on KCRA/KQCA My58 to discuss Bula Bug’s mission and product line on Friday June 28th between 8:45-9am. Links to follow… 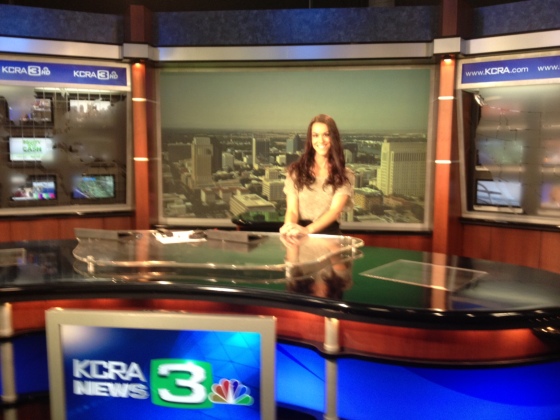 Brandee Mae at the KCRA/KQCA studios meeting with the producers. 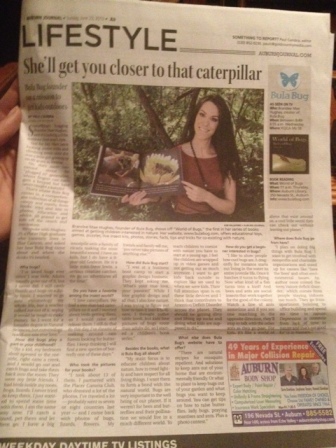 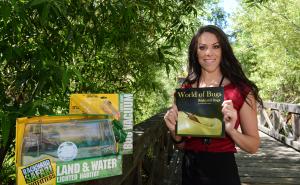 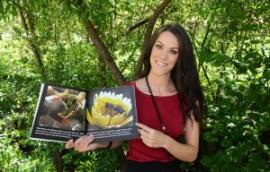 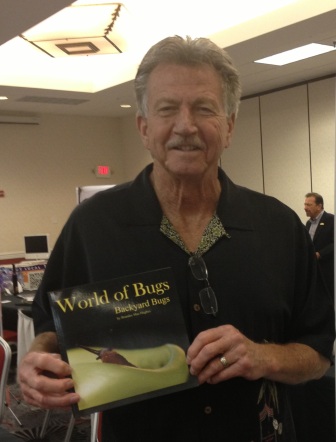 May 16, 2013 World Famous Jim Britt buys the First Paperback copy of World of Bugs Backyard Guide for his Grandchildren

World Famous Les Brown takes World of Bugs home to read to his grandchildren may 18, 2013 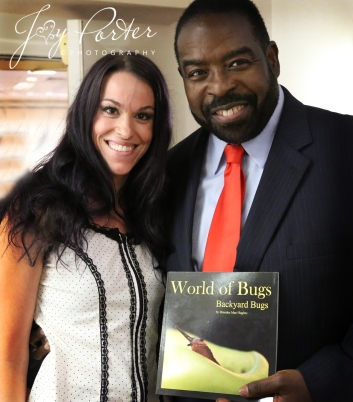 Internet Superstar Coryon Redd poses for a shot with World of Bugs Backyard Bugs May 19, 3013 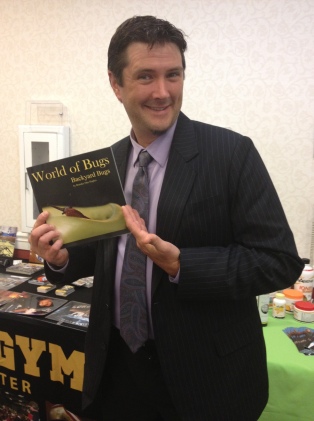 Internet Marketing Superstar Coryon Redd posing for a shot with World of Bugs Backyard Bugs at Unleashed Biz 2013 May 19, 2013