Author and Founder of Bula Bug Brandee Mae Hughes will be appearing on the KQCA My58 News on Wednesday June 26th between 8:30-9am. She will be talking about Bula Bug and her Children’s book series “World of…” featuring World of Bugs, World of Lizards and World of Birds. Brandee will be talking about encouraging children to explore nature and spend time outdoors as part of a segment about kids staying engaged during the summer months when away from school. 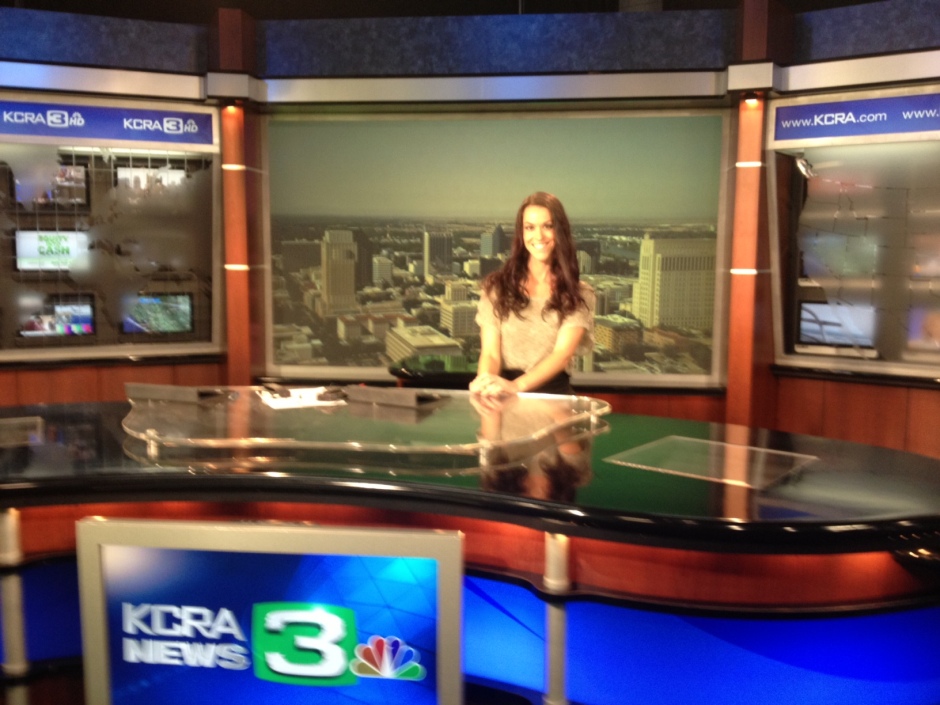 Brandee at the KCRA studios this morning getting ready for the news segment and speaking with the KCRA/KQCA Team and Producer.